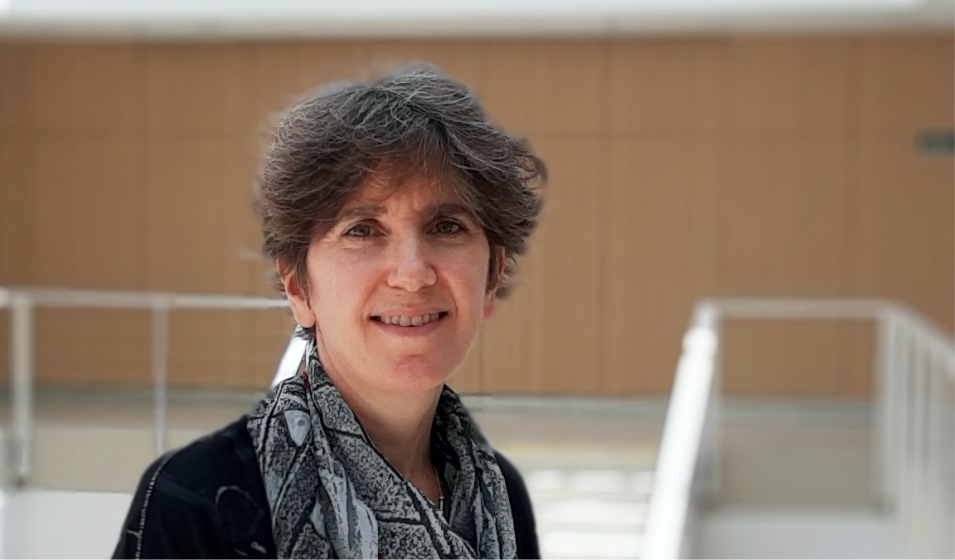 Signals to and from the splicing machinery

Since we know that the number of genes in higher organisms cannot explain their complexity, the understanding about the regulation of post-transcriptional and post-translational processes responsible for generating proteomic diversity has become of paramount importance. Moreover, the more we learn about the mechanisms operating at different steps of gene expression, the more we realize the interconnectedness of those steps and thus the need for an integrated view of this field. In this context, the search for molecules that concertedly regulate different processes, from transcription to protein function, turn out to be extremely relevant.
Our group studies the influence of the cellular microenvironment on alternative splicing regulation. We concentrate on the signaling pathways that link extracellular cues triggered by epithelial-stromal and cell-extracellular matrix interactions with the splicing machinery, unraveling cis-acting sequences within the pre-mRNA and trans-acting factors involved. To this end, we focus on mammary epithelial morphogenesis and function as well as its oncogenic transformation, taking advantage of existing cell culture models that recapitulate many aspects of mammary gland normal and pathological development. In this context, we have analyzed alternative splicing patterns of fibronectin and Rac1 pre-mRNAs. We found that the activation of a given signaling cascade regulates the activity of two splicing factors of the SR family of proteins, simultaneously altering both nuclear and cytoplasmic steps of RNA metabolism: alternative splicing and translation. These results suggest that this concerted effort could increase both the speed and strength of the cellular response to a given extracellular stimulation.
By serendipity, we found that the SR protein SF2/ASF (recently renamed “SRSF1”) regulates SUMO conjugation, a fundamental protein post-translational modification. These results add a new component to the SUMO pathway, unraveling an unforeseen role for SR proteins, traditionally known as splicing factors, and opening up provocative questions regarding the connection between splicing and SUMOylation. We are interesting in exploring this putative connection, expanding the knowledge about the regulation of pre-mRNA processing by SUMO conjugation and about the interplay between different tiers of gene expression regulation.